The husband should fulfill his marital duty to his wife,
and likewise the wife to her husband.
The wife’s body does not belong to her alone
but also to her husband.
In the same way, the husband’s body does not belong to him alone
but also to his wife.
Do not deprive each other except by mutual consent and for a time,
so that you may devote yourselves to prayer.
Then come together again so that Satan will not tempt you
because of your lack of self-control.
I Corinthians 7:3-5

Sadly, I feel the need to preface this article with a word of caution: This article is in NO WAY meant to give permission to abusive men or women to bully their spouses. This is a word to those in more healthy situations, where both spouses are trying to serve each other. If this word is for you, it is about your own surrender and not you trying to get your spouse to surrender.

A while back I read a newspaper article that referred to current studies in chemical and biological reactions to sex.  The article focused on the trend of “hooking up,” referred to in the past as “casual sex” or as the “one-night stand.”  According to the article, during sex there is a chemical reaction that occurs.  The author compared this reaction to what happens when a mother breastfeeds her baby.  A bonding agent, Oxytocin, is released in the mother and binds her to her child.  New studies have shown that this same bonding agent is released in both a man and woman when they have sex.  Higher amounts are released in the woman, however.

The author of the article proposed that this could be the reason why women who participate in the activity of “hooking up” tend to have a higher rate of psychological problems than men participating in the same activity.  The bonding agent can be powerful.  While reading the article, another thought occurred to me.  When the Bible says, “And they will become one flesh,” (Genesis 2:24) the expression is not just symbolic but actual, literal fact.  Biologically there is a way that the two having sex bond and become one flesh.

While certainly we can draw the implication that there is then, no such thing as truly “casual sex” as each time a person has sex, he or she, to an extent, bonds with that person, there is something else to consider.  Married couples ought to be having sex.  Consider what Paul writes to the Corinthians:

The husband should fulfill his marital duty to his wife, and likewise the
wife to her husband. The wife’s body does not belong to her alone but
also to her husband.  In the same way, the husband’s body does not
belong to him alone but also to his wife.  Do not deprive each other
except by mutual consent and for a time, so that you may devote
yourselves to prayer.  Then come together again so that Satan will not
tempt you because of your lack of self-control. (I Corinthians 7:3-5, NIV)

If having sex bonds us together, then by not having sex, we forego that bond.  Wives, if you want a healthy marriage, and if you want to feel close to your husband, then don’t skip sex—even if you are tired, even if you don’t really feel like it, even if you don’t think you need it all that much.  The truth is, sex is an important part of your marriage.  The more you have sex, the more you will feel connected, the more connected you feel, the better for all other aspects of your marriage.  While sex won’t cure all that ails a marriage, it is an important step in the right direction.

So often I hear women that are feeling depressed about their lives and disconnected from their husbands casually mention that they haven’t had sex in a long time.  Women, wake up!  How is it that you have missed that one of the biggest forces you have in the life of your husband is through SEX?!

While women will sometimes say that sex isn’t that important to them, very few men will actually make that statement, and when they do, they most will most likely be referred to a doctor or a therapist—it’s that unusual.  Sex is very important to how a man feels about himself and his life.  Ironically, though women may not think sex is as important to them, it really does affect how they feel about themselves, their lives, and their relationship to their husbands.

Look again at the passage in I Corinthians 7. Notice that Paul links not having sex with your spouse to opening yourself up to temptation from Satan.  Whatever God is building up, Satan is always working to tear down.  God values marriage, so Satan devalues marriage.  God says, “Have sex,” so Satan says, “Sex isn’t that important” or maybe “Sex is dirty.”

Now add in some old-fashioned sage wisdom:  keep your husband so satisfied and so tired that he won’t have the energy to go looking for sex anywhere else.  It’s not the men who are happy and satisfied in their marriages that typically fall into the temptation of an affair.  That’s not to say the wife is to blame for a husband’s bad behavior, but it is not unusual for the wife of a straying husband to admit that she didn’t do all that she could have done to keep her husband happy and satisfied at home.

Not a popular thought among feminists, I know, but why is it that feminism has sought to downplay one very real place where women have always been powerful—in the bedroom?  Saying that we can have influence through sex isn’t the same as saying it is the only important thing we can do.  Sex isn’t all that makes up a marriage, and if you can’t have sex for some reason, the marriage isn’t over.   Still, if everything is in working order, why not make the most of the opportunities?  I don’t imagine there are many husbands out there arguing with me about that. 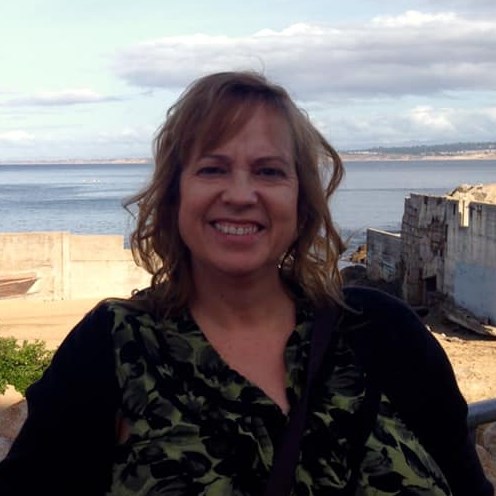 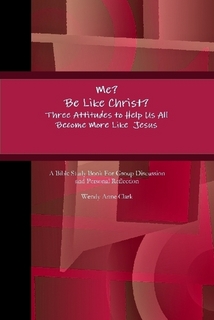 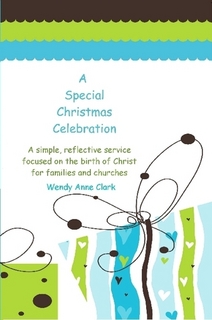 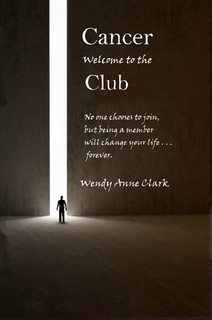